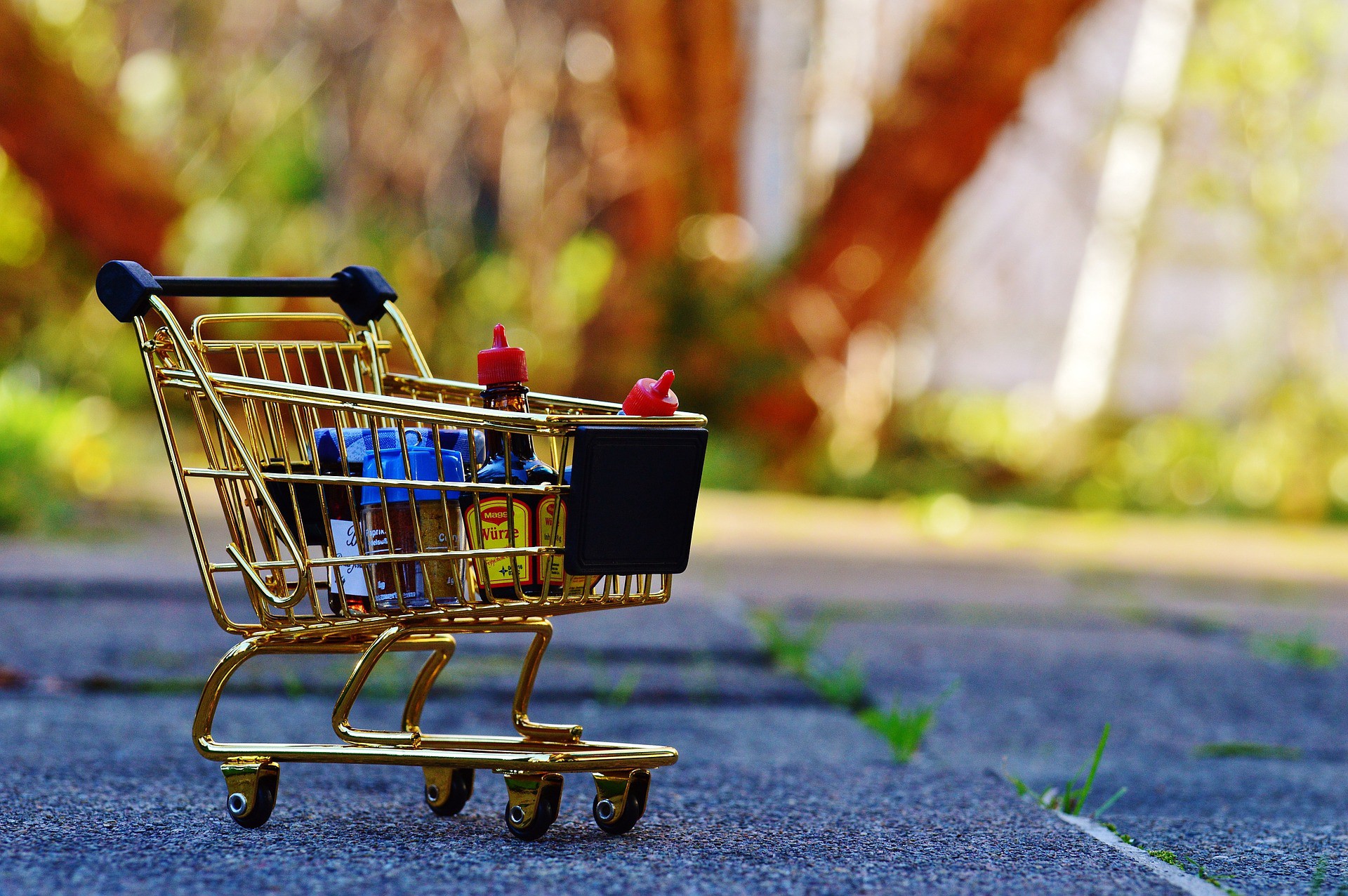 Mediation on consumer disputes amounting to TRY 10,390.00 and above has become mandatory in Turkey since September 2020. Parties need to exhaust mandatory mediation before having recourse to the consumer courts.

Turkey introduced new legislation which came into effect on September 2020 providing for mandatory mediation as a prerequisite for consumer disputes before pursuing the dispute via the Turkish court system. In Turkey, parties to a consumer dispute pertaining to monetary receivables over 10.390.00 TL cannot bring their case before a court unless the mandatory mediation process is completed and a final report is issued by the mediator putting forth the parties’ failure to settle the dispute.

The Turkish Mediation Law dictates that if a lawsuit is brought before the court without applying to mandatory mediation, the case will be dismissed on procedural grounds without any further examination of the merits of the case.

In its original form, mediation is doubly voluntary: it is entered into voluntarily and it produces a result which is solely based on the parties’ agreement. However, in recent years there has been an increasing trend towards mandating mediation before a case goes to trial.

Contracts in different areas may contain mediation clauses. Such clauses are often found in construction contracts, distributorships, partnerships and employment contracts. Contractual mediation clauses mandate mediation when a dispute arises, not unlike a statutory mandate. However, the initial decision to mandate mediation for disagreements is not made by the legislature or by the courts, but by the parties themselves.