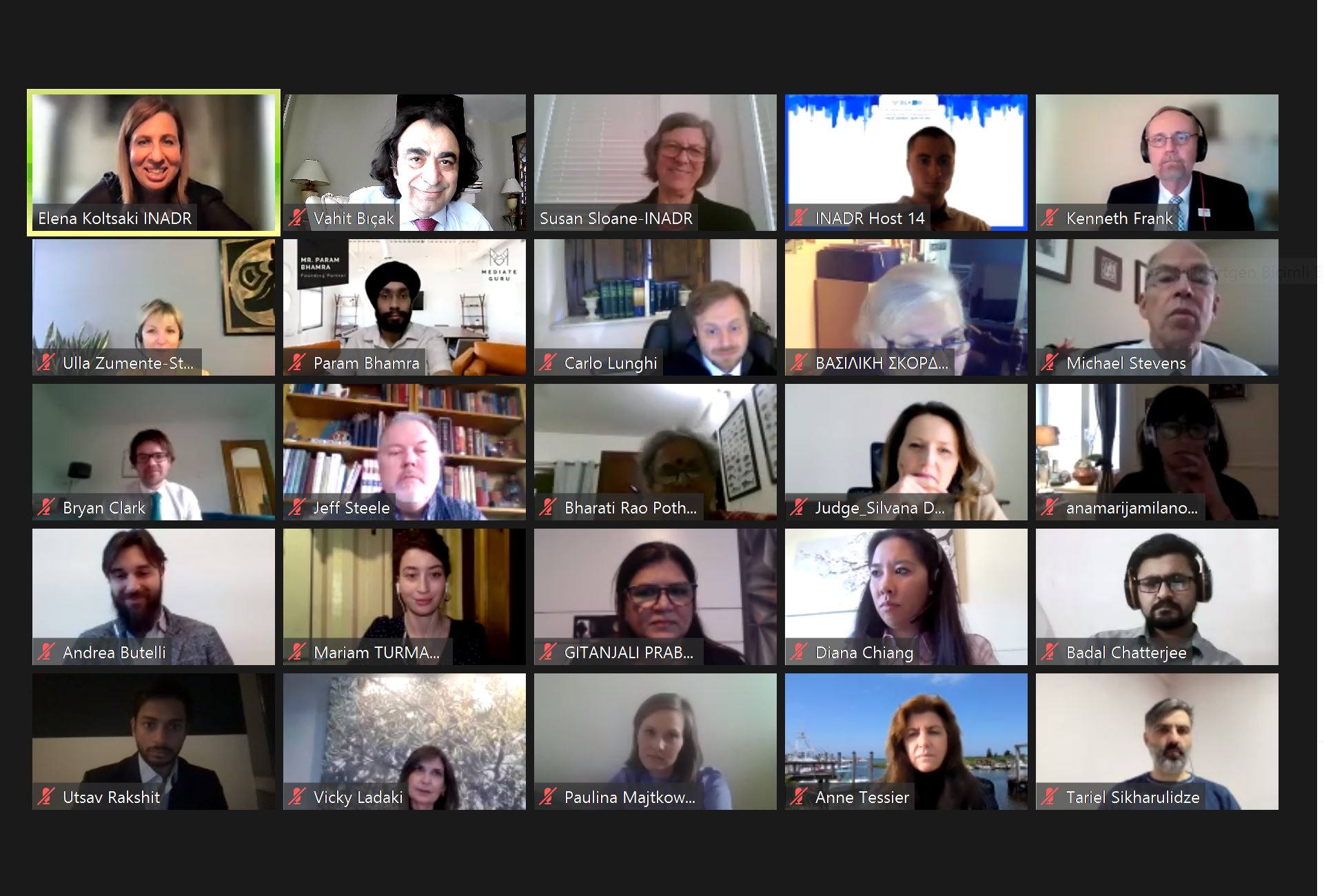 “It was an honor to be invited to judge the INADR International Law School Mediation Tournament and the competition was extremely fruitful this year” said Professor Dr. Vahit Bıçak, Founder Partner of Just & Fair Mediation Centre.

Joining INADR Tournament judging panel Professor Dr. vahit Bıçak expressed his feelings that “It was extremely difficult to pick out the winners, as all the participants were of such a high standard. I’m excited to see who else wins and it’s awards like this that help provide recognition to those most deserving.”

It is the culmination of invitational law school tournaments held under the auspices of INADR which occur around the world in locations such as Poland, Ukraine, Lithuania, United Kingdom, United States, Brazil and Dubai.

The mission of the InterNational Academy of Dispute Resolution is to build, through education, world–wide recognition of the power of dispute resolution processes to peacefully resolve conflicts and promote conciliation and healing.